The origins of the hospitality industry and what lies ahead

An introduction into the different sectors of the hospitality industry and the future challenges that it is facing.

Away from home, surrounded by strangers and yet you feel welcome. The original idea of hospitality has remained unchanged since the creation of the word itself. Derived from the Latin word “hospes”, meaning both visitor and stranger, hospitality has its roots in ancient history.

Thousands of years ago, when road networks were scarce and traveling was cumbersome strangers arriving in a foreign land had to rely on either their camping skills or a local’s kindness when looking for shelter. During the age of pilgrimage and the development of major trade routes throughout Europe, it was mostly inns and taverns offering primitive rooms to weary travelers. The idea of a hotel built for the sole purpose of hosting guests did not exist in Europe until the 18th century, when technological progress and the introduction of faster and more reliable modes of transport made long distance travel available to wider public. With the influx of large numbers of foreigners into major cities, the need for accommodation led to the opening of the first hotels in the modern sense. Since then, the sector has known a nearly unbroken run of growth and international expansion.

Over the last two decades, international departures have more than doubled from around 600 million to more than 1.4 billion in 2016.

Thanks to this immense potential a network of service providers has developed that caters to nearly every desire imaginable. Hospitality has gradually become one of the largest and most diverse industries, employing hundreds of millions spread over different sectors. 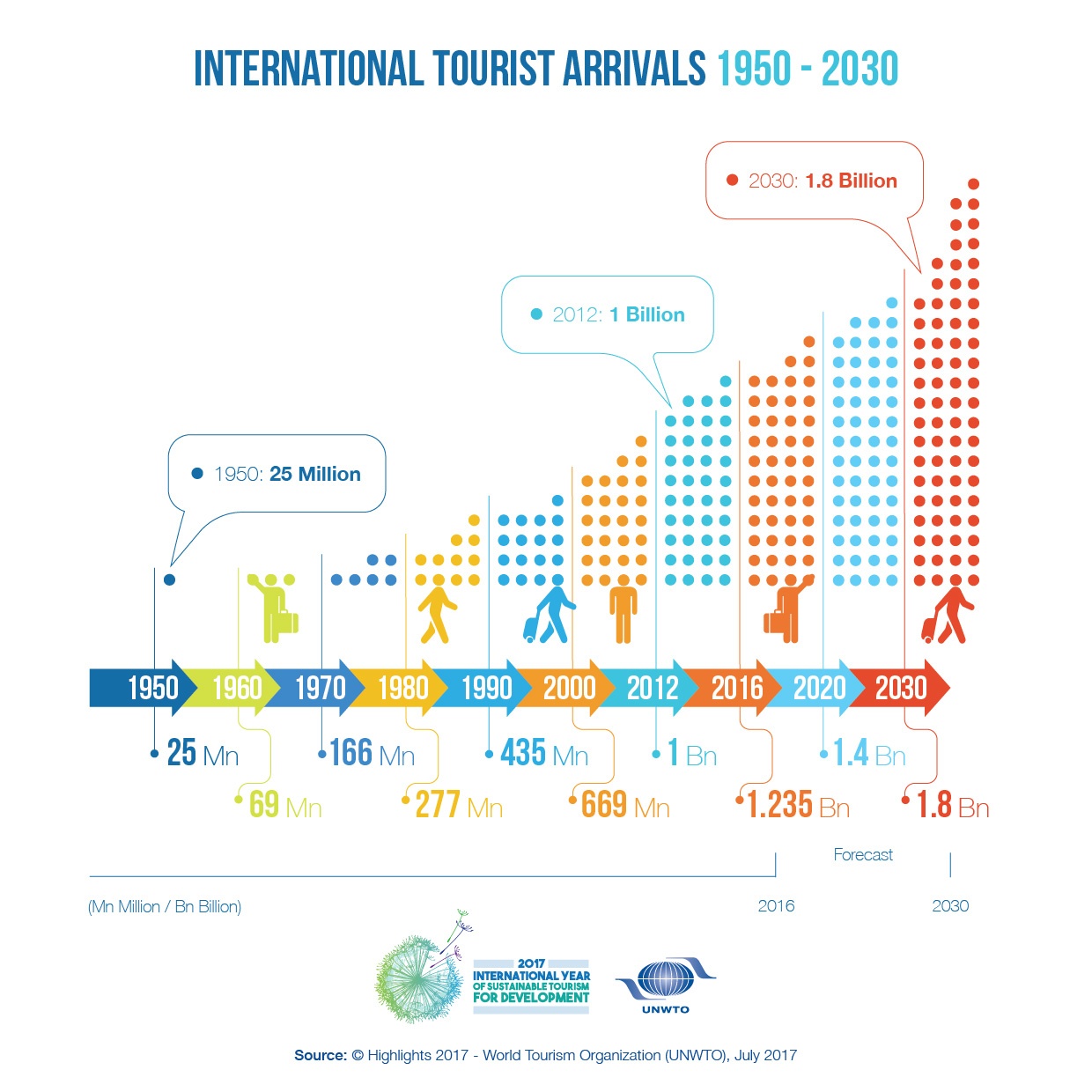 Today, businesses in the industry can generally be divided into four categories:

Every category under the umbrella of the term “hospitality” further contains many different sub-sector and operators. The mere global scale of the industry makes it difficult to provide a conclusive overview without taking up hours of your time. Travel, for instance, encompasses all modes of transportation available to travelers, including coaches, airplanes, vessels, taxis etc. While all sectors are interconnected and reliant on each other, each one of them is facing unique challenges and opportunities in the future.

The importance of innovation in hospitality

Going forward, the key for companies looking to defend or expand their current position in the market will be to keep up with the pace of innovation.

This will result in more efficient processes at properties all around the world. While procedures are being streamlined, vehicles, amenities and buildings become smarter and more interactive.

The challenge for providers will be to keep alive the human touch that has made hospitality establishments so successful. At the same time, adapting to and using these new technologies will be crucial in the fight for customers in one of the most competitive markets in the world.

This article was first published on the Hospitality Insight Blog. 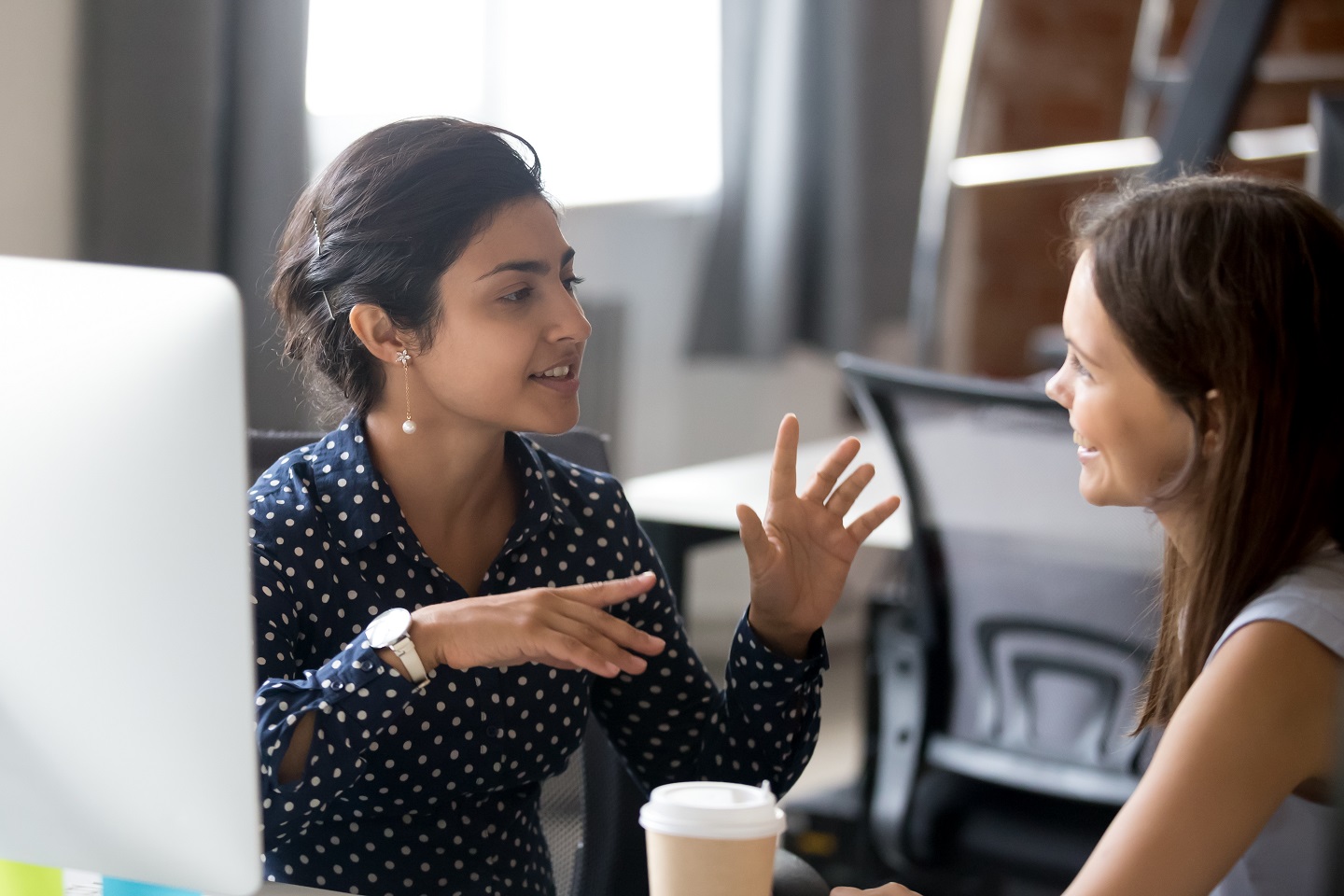 Improving soft skills in the workplace: A road map for hospitality 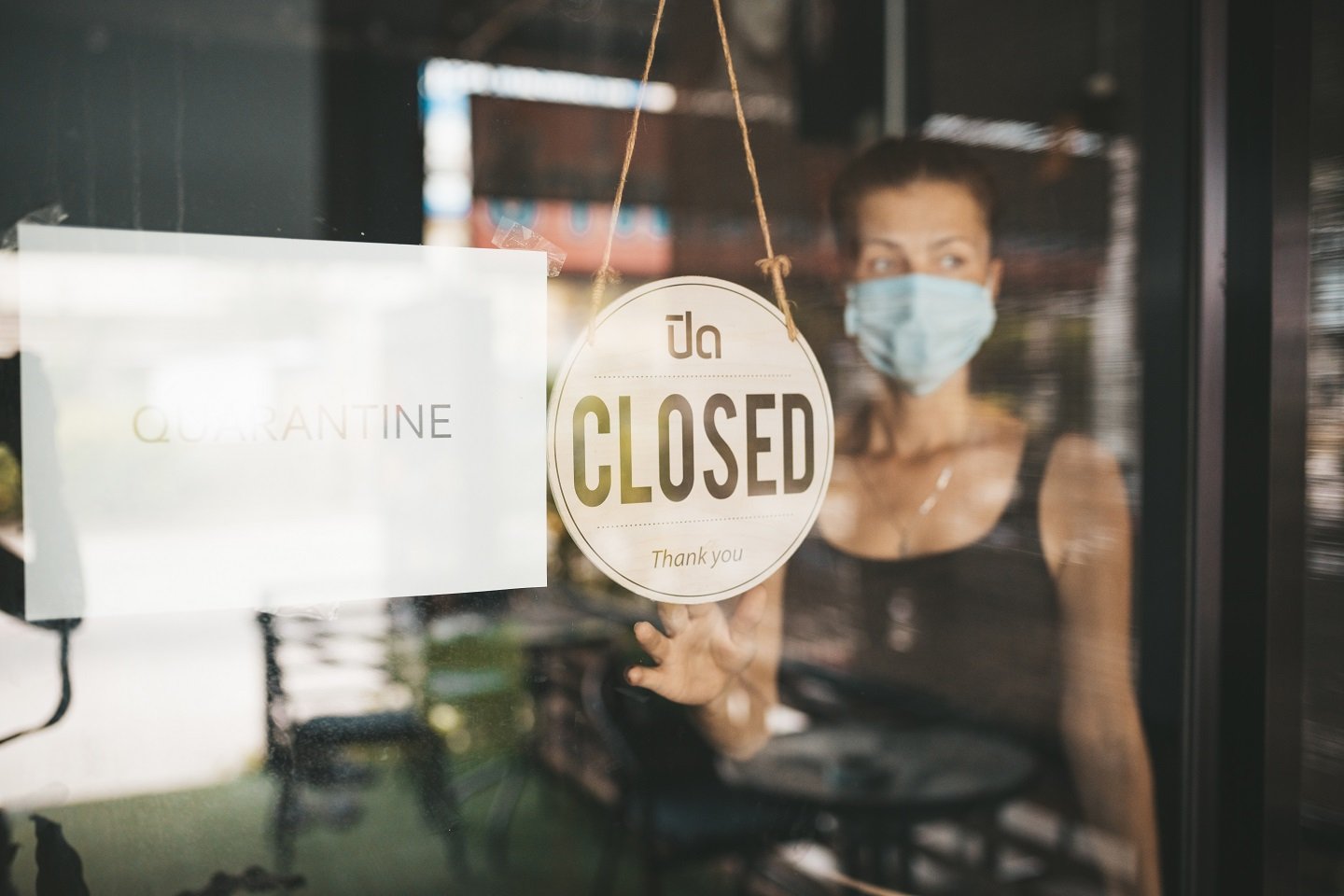 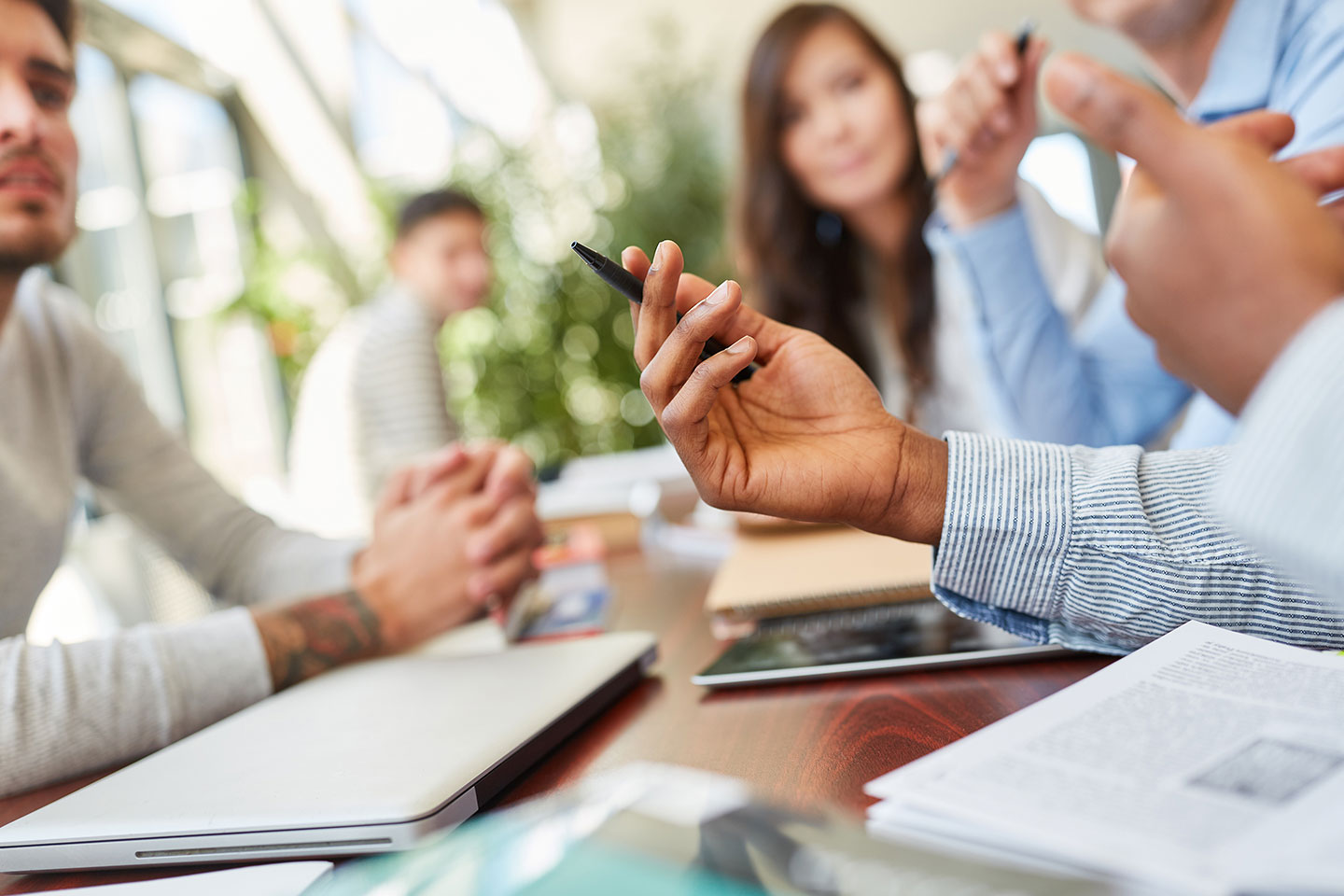 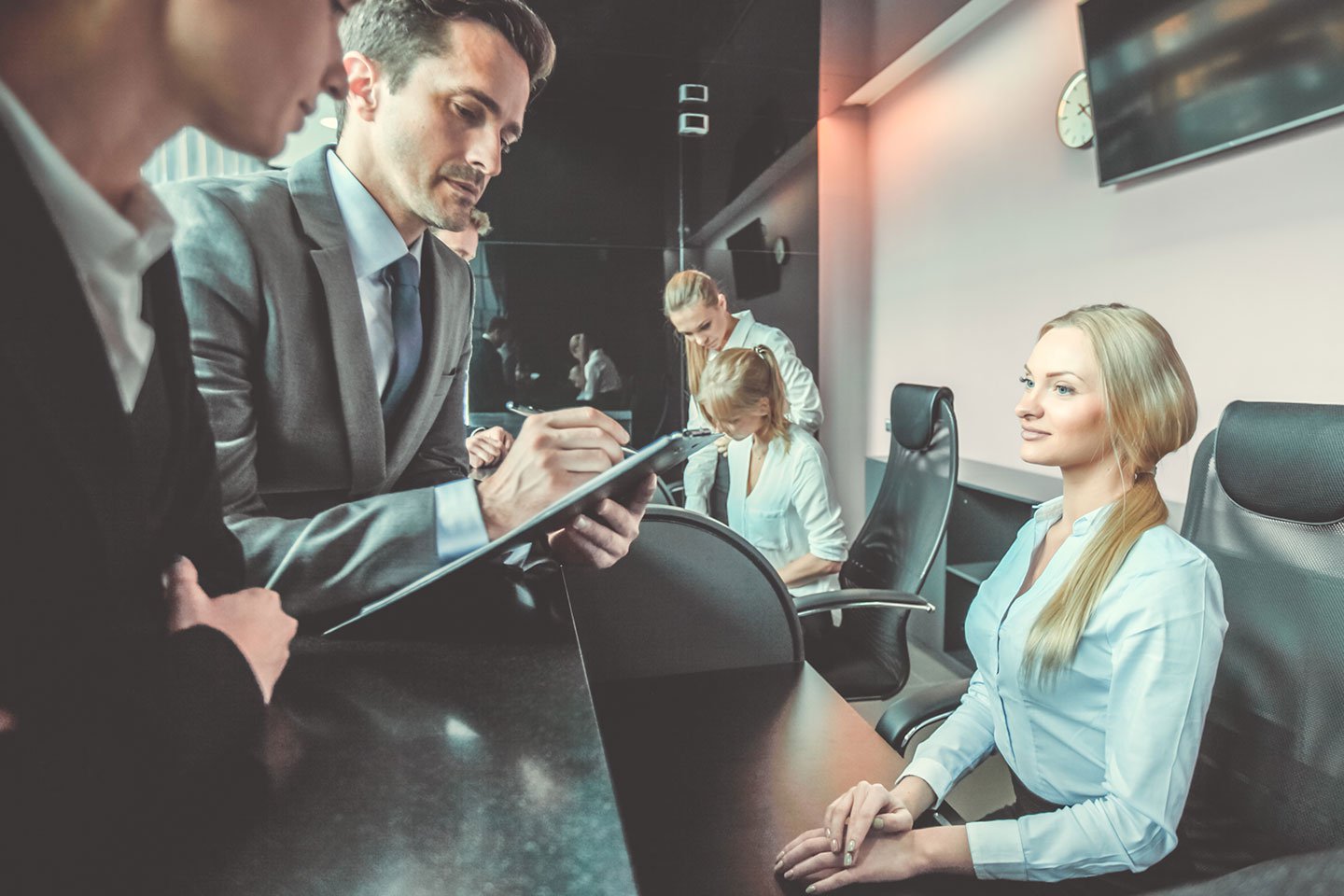 Emotional skills: the key to hotel customer loyalty in 2030 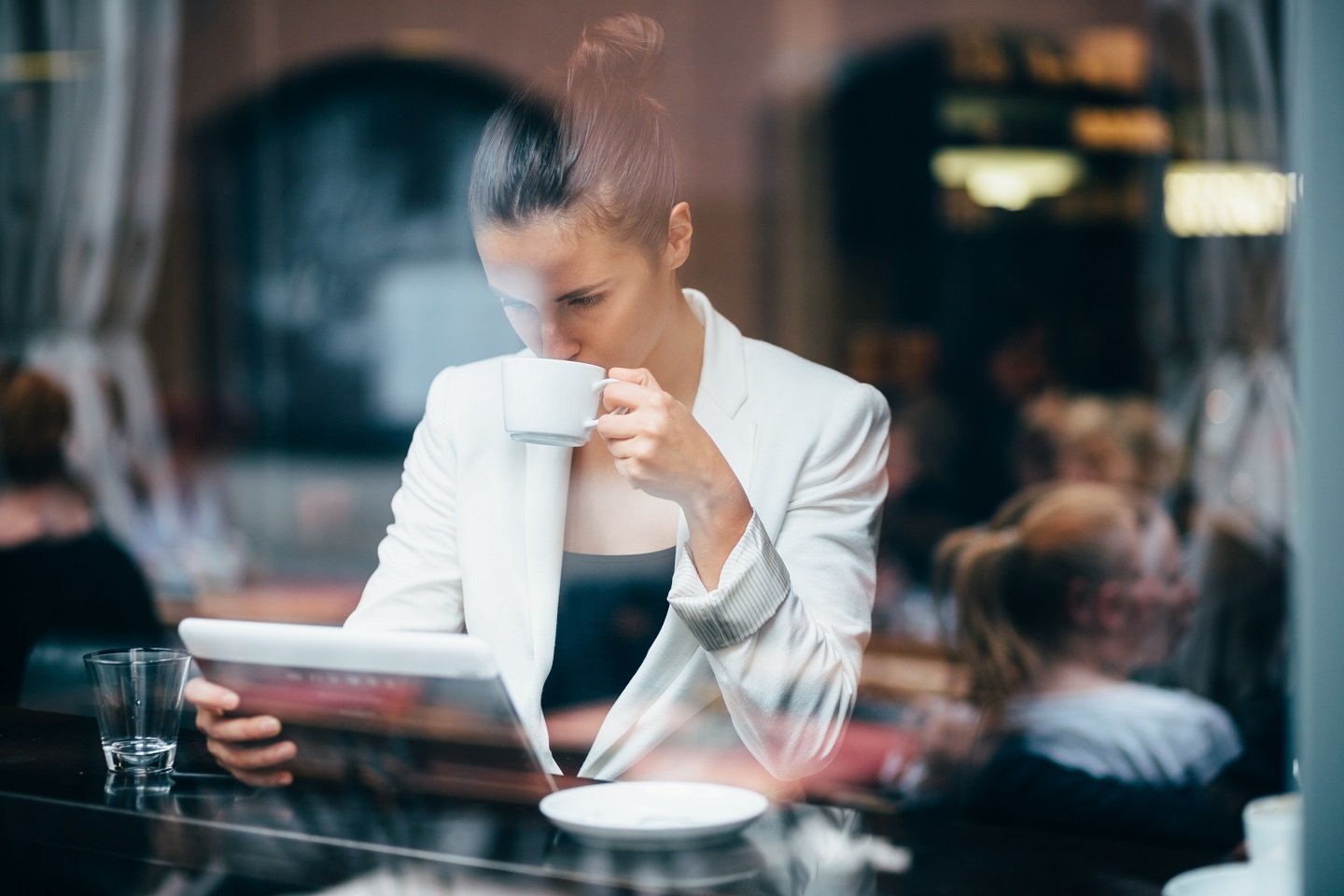 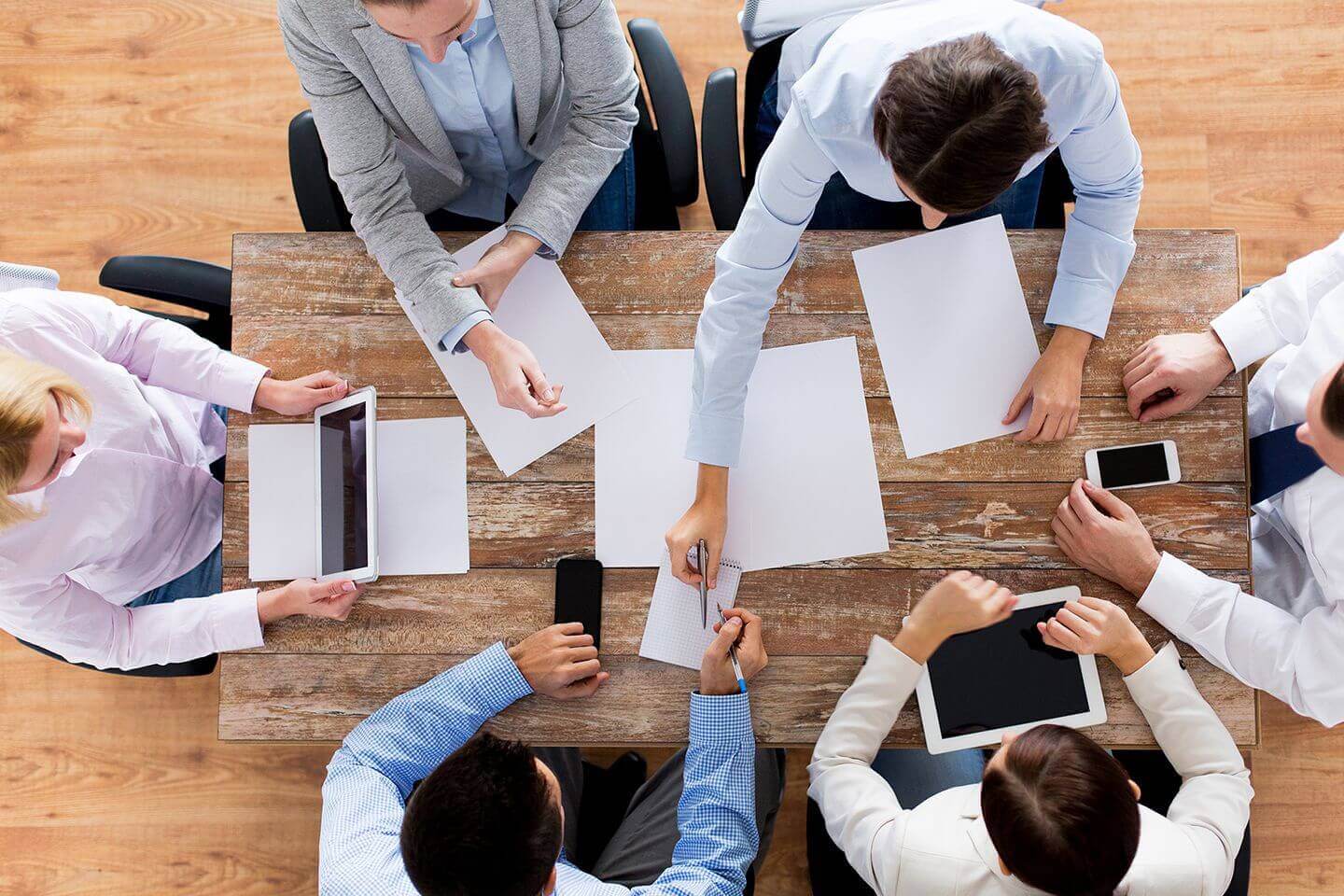