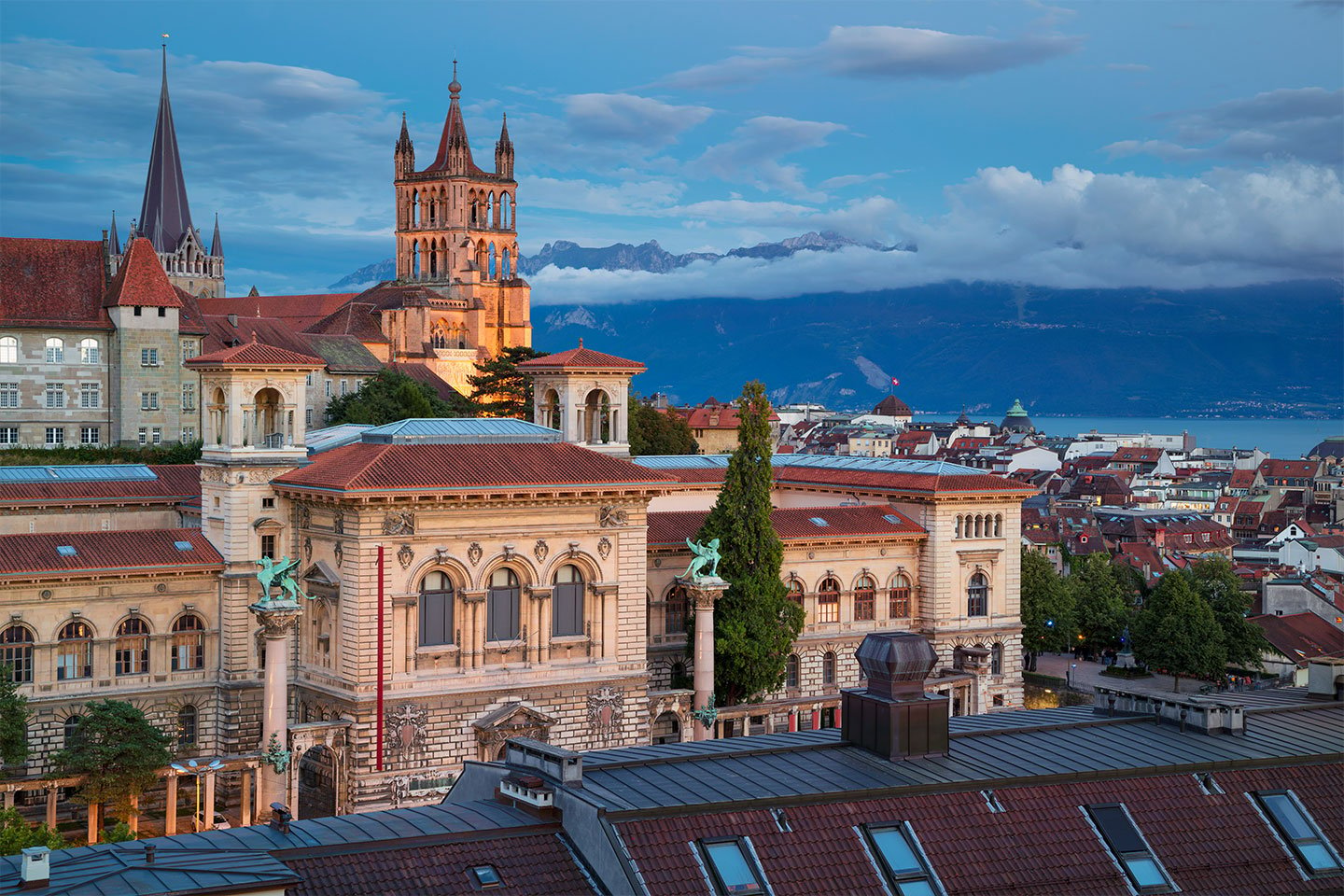 Monocle’s inaugural Small Cities Index ranked the best 25 small cities in the world with a population under 200,000.

"Is it possible to have it all – the job, social life, family, a well-connected airport – away from the capital in a cosier place? We believe it is – and we’re backing the 2020s as the decade of the small city. So we’ve selected the world’s best for your consideration."

The ranking was compiled by Monocle’s correspondents, editors and researchers who looked at factors such as the quality of public transport, rail and air connections, lively metabolism and progressive local government, among other things.

Small cities – the rules by Monocle:

A city of 200,000 people provides something of a sweet spot when it comes to offering an optimum balance of social and cultural diversity and quaintness. Our list comprises places as close to this mark in population as possible (some are smaller, some a tad bigger). To determine a shortlist our global correspondents scoured their home regions, weeding out cities lacking close connection to an international airport, decent public transport, progressive local government and welcoming residents.

After drawing up a shortlist we delved into the harder metrics such as crime rates, life expectancy and quality of universities. We then contrasted them with more intangible factors, such as whether you can get a good coffee at 06.00 or be on a dance floor at 02.00. Finally we dispatched our journalists to spend some time in our list-toppers to meet the locals and ask an important question: why is your small city one of the world’s best?

Between Geneva and Zürich, perched on the north bank of Lake Geneva, Switzerland’s fourth-largest city is worth stopping in – or, indeed, staying in. Small enough to feel familiar, big enough to live in, this city of 140,000 inhabitants has something to offer at every stage of life: good schools, top universities, professional opportunities (combined with ease of travel) and a slower pace of life in later years.

Stone buildings, with shutters in soft green, chalky blue and dove grey, give Lausanne an elegant, almost-Mediterranean vibe. On its charming streets, shops sell goods ranging from flaky croissants to antiquarian books. It is built on a slope, rising more than 500 metres from the lakeside port of Ouchy to Chalet-à-Gobet, where the celebrated École Hôtelière is located. This makes cycling tricky but it’s more than made up for by the metro – and it’s the smallest city in the world to have one. Sustainability reigns too, from investing in renewable energy sources to 350 hectares of parks and gardens.

Despite Lausannois’ relaxed manner, their city has a reputation for international excellence that belies its size. The École Polytechnique Fédérale, specialising in science and engineering, has numerous spin-offs, and the École Hôtelière tops global hotel-management school rankings. The city is also hugely international: more than 40 per cent of its population is foreign. And since 1994 it has proudly held the title of Olympic Capital, as the base of the International Olympic Committee. Further along the lake, the Olympic Museum and Olympic Studies Centre make Lausanne the global centre for knowledge of the Games.

If Lausanne’s streets start to feel too narrow, the lake and mountains are within easy reach. Geneva Airport is a 45-minute train ride away and there are direct rail connections to Milan and Paris (both under four hours). Yet with this small city’s pleasures – a glass of local wine, a shimmering view of the lake – always within arm’s reach, there is not much reason to leave.

Best for: Diversity. Lausanne is an international city, despite its size, and you’ll hear French, German and Italian spoken, plus English in accents from Australian to Canadian.
What’s needed: Lausanne is Switzerland’s third-most expensive city to rent an apartment in. More affordable housing is needed, especially for families. The third metro line, set to open in 2026, will further improve public transport.
Life after midnight? Yes. Start the evening with wine before moving to one of the city’s clubs or music venues.

The top 25 small cities in the world 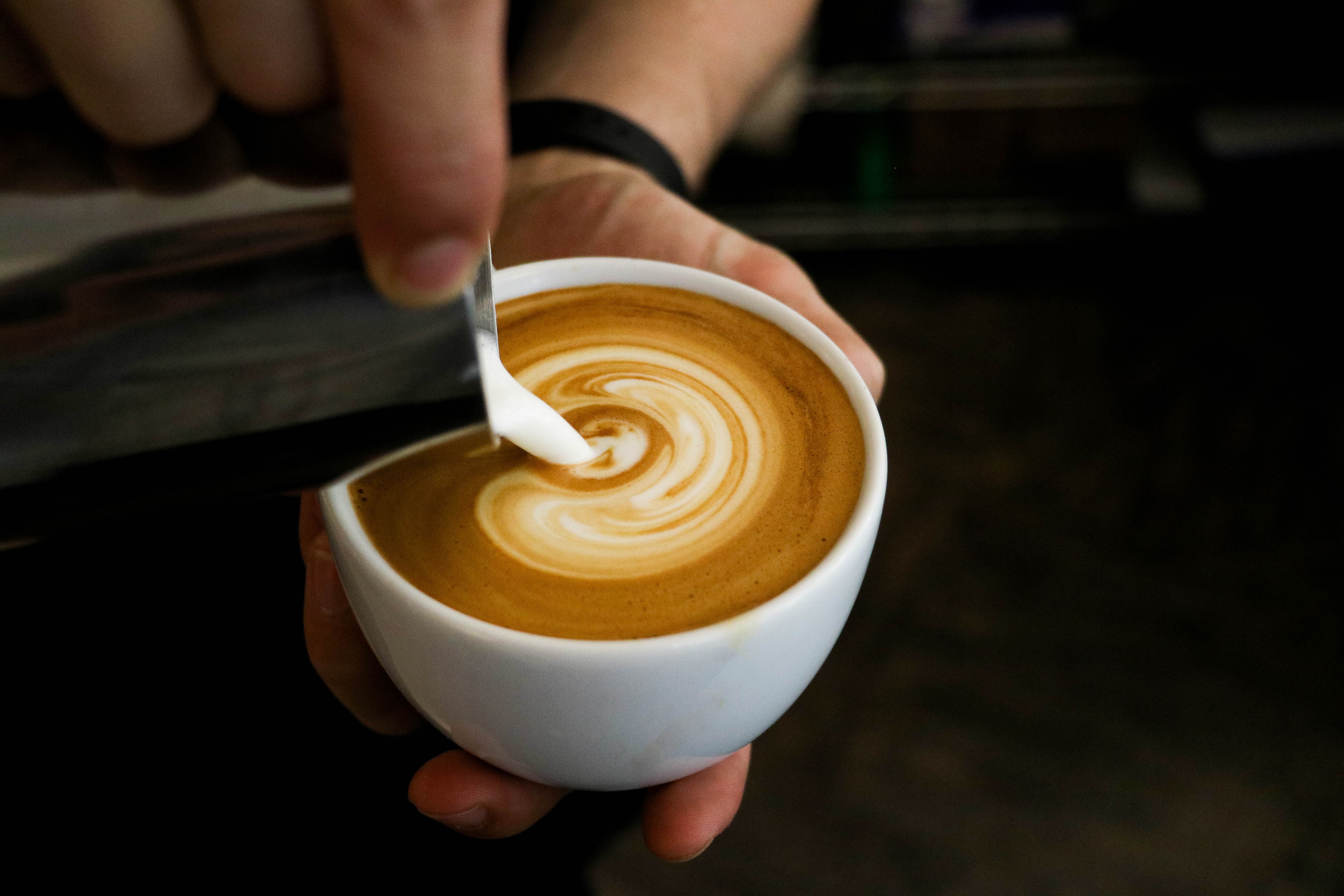 5 secret skills every hospitality student should have 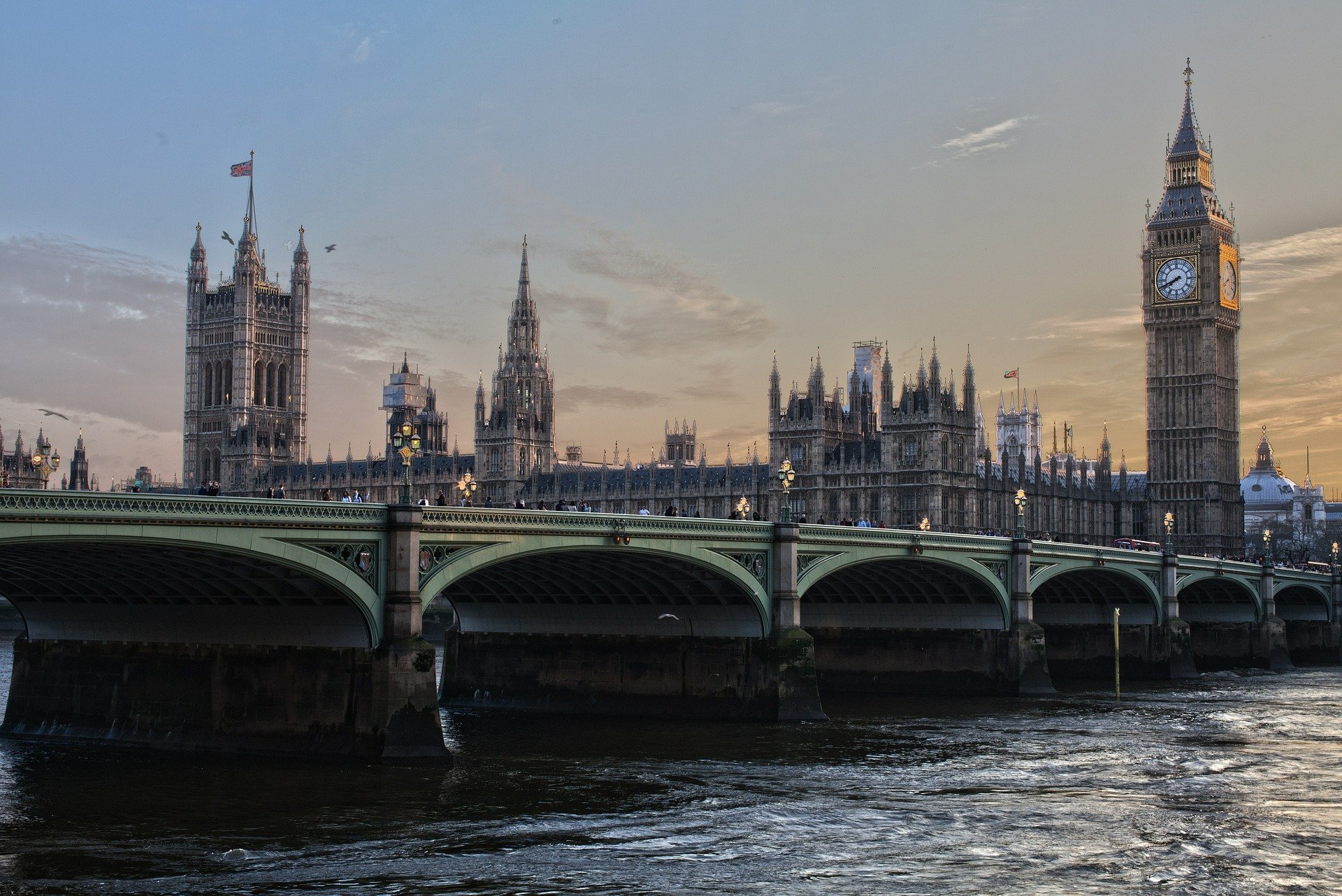 Best restaurants for your graduation dinner with your family 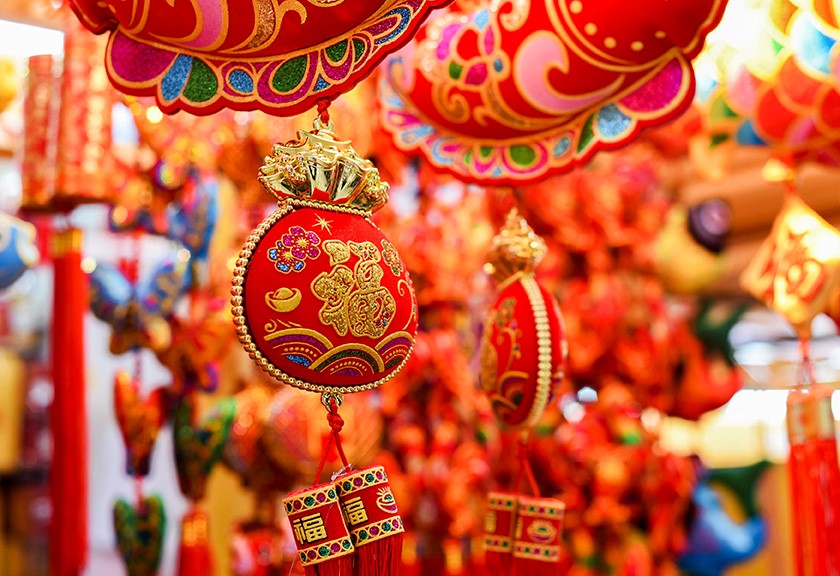 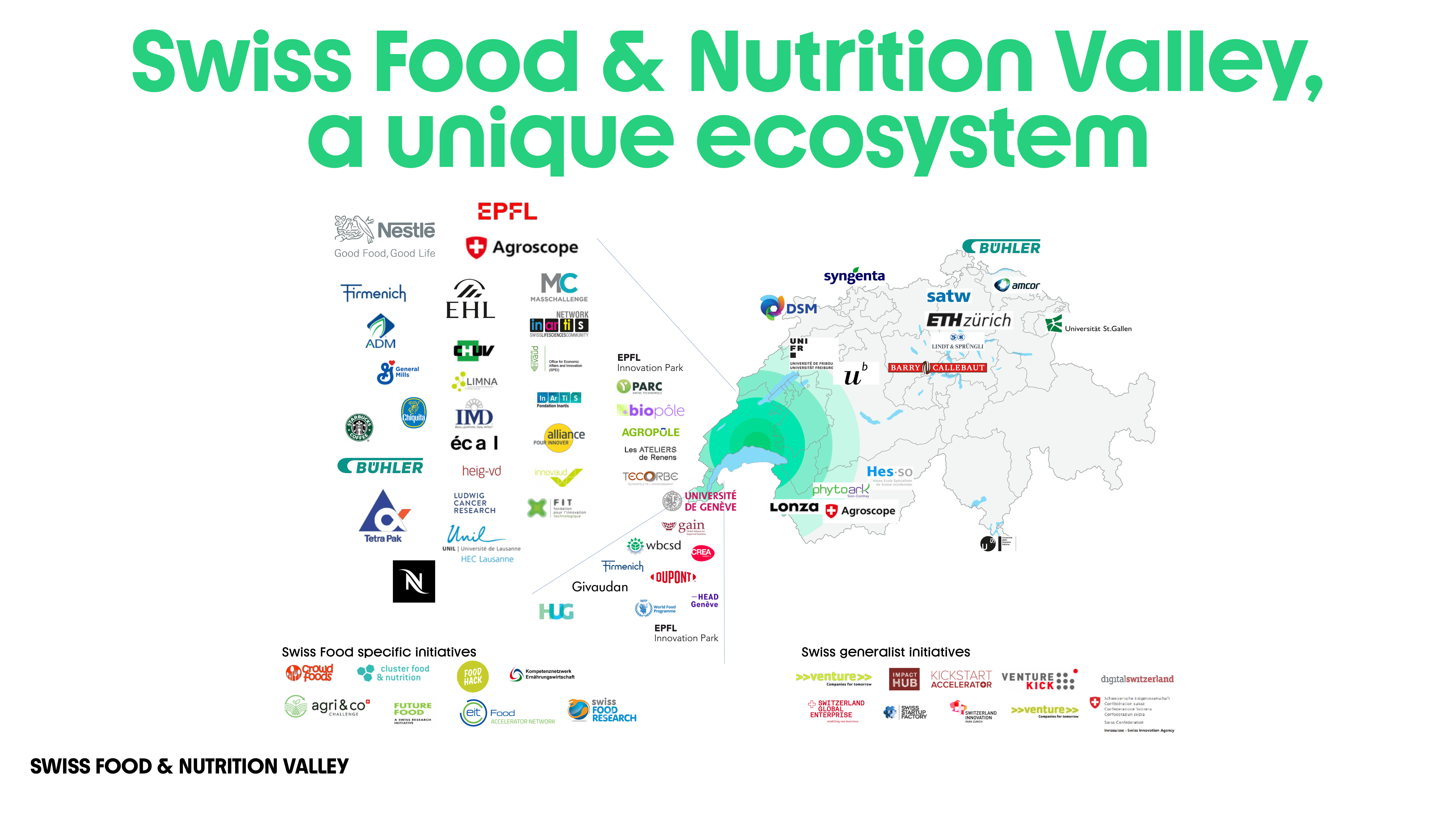 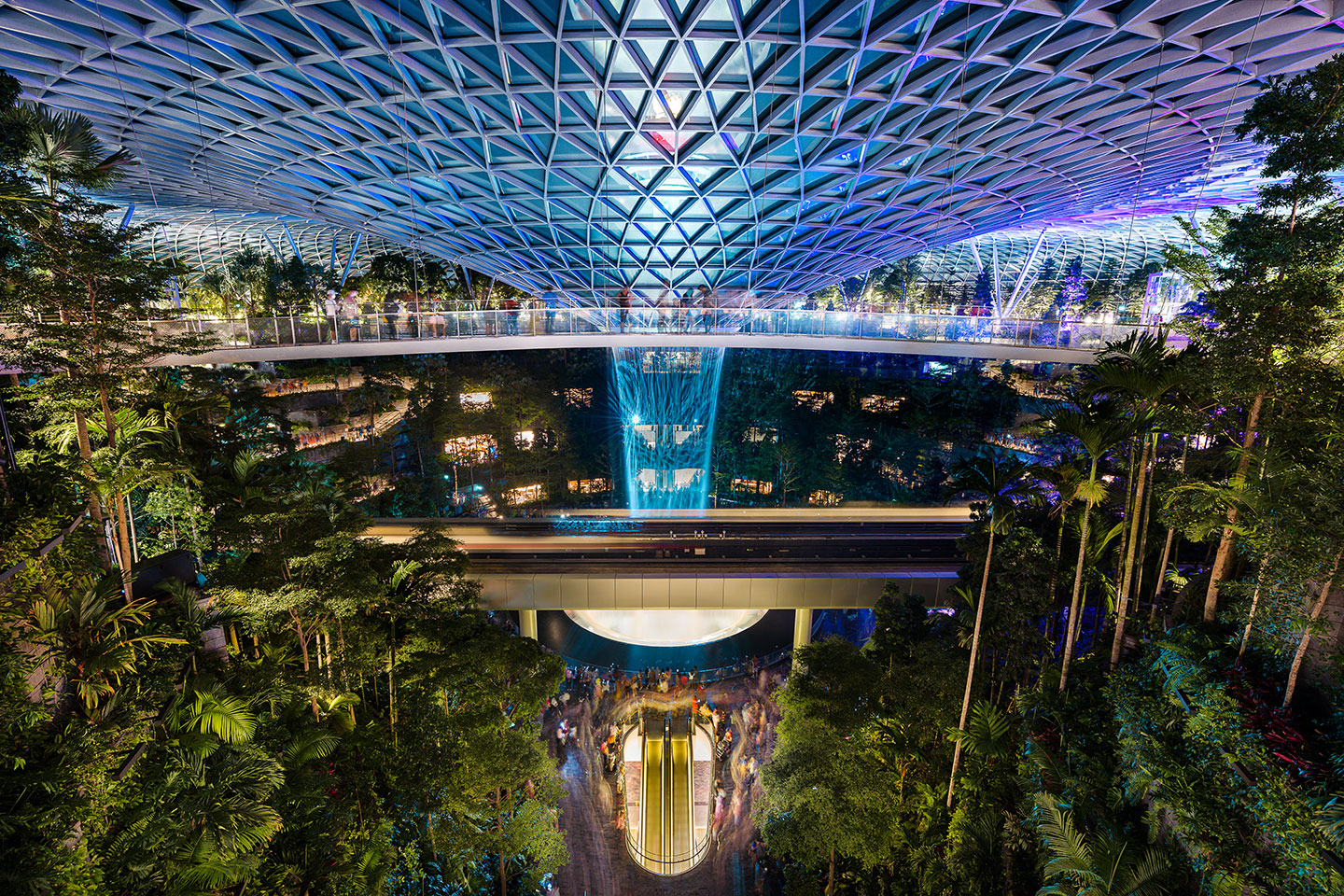 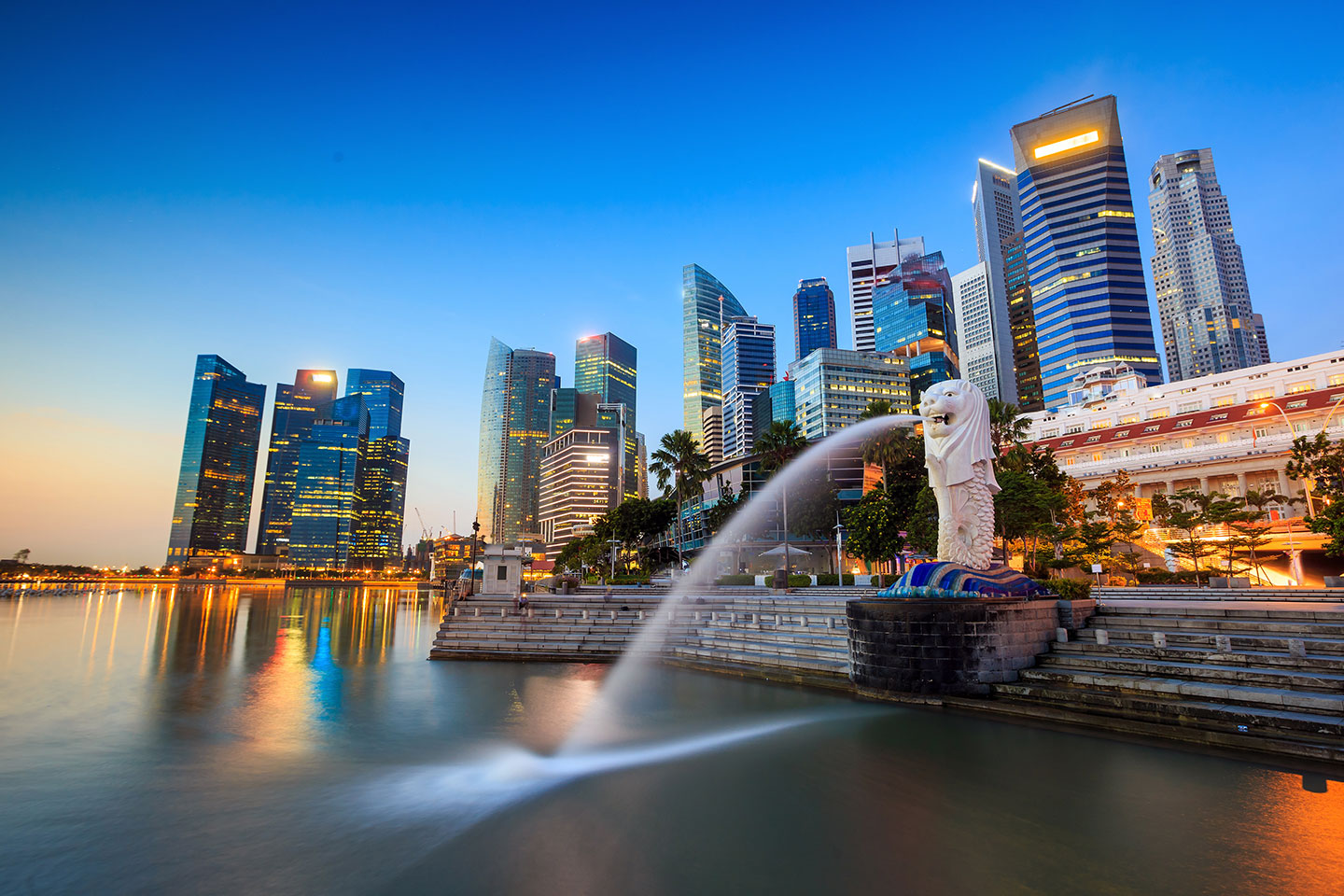