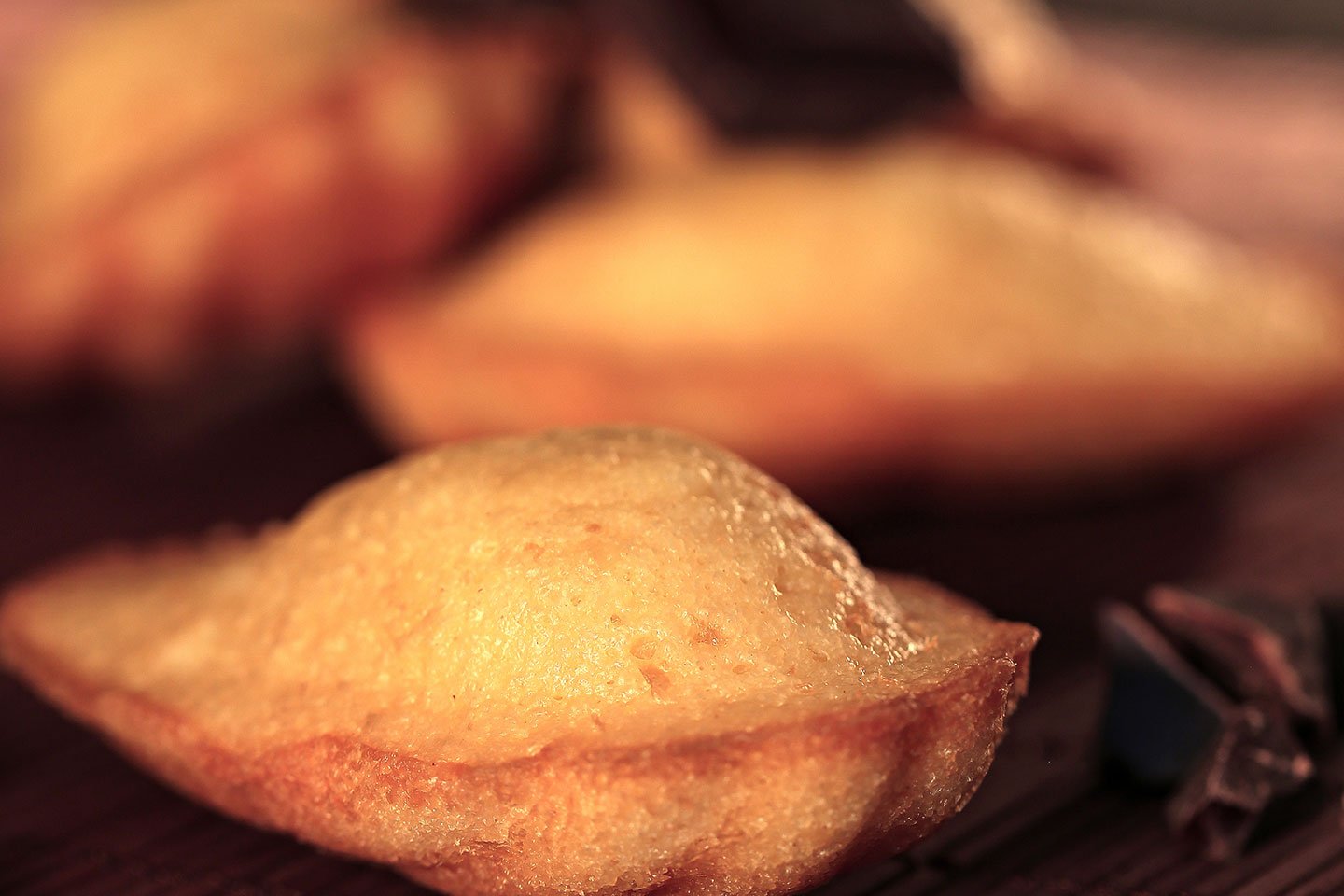 Discover the "Cake in all its forms" series of recipes from our Chefs to prepare at home.

Find out more about the chefs behind this tasty recipe 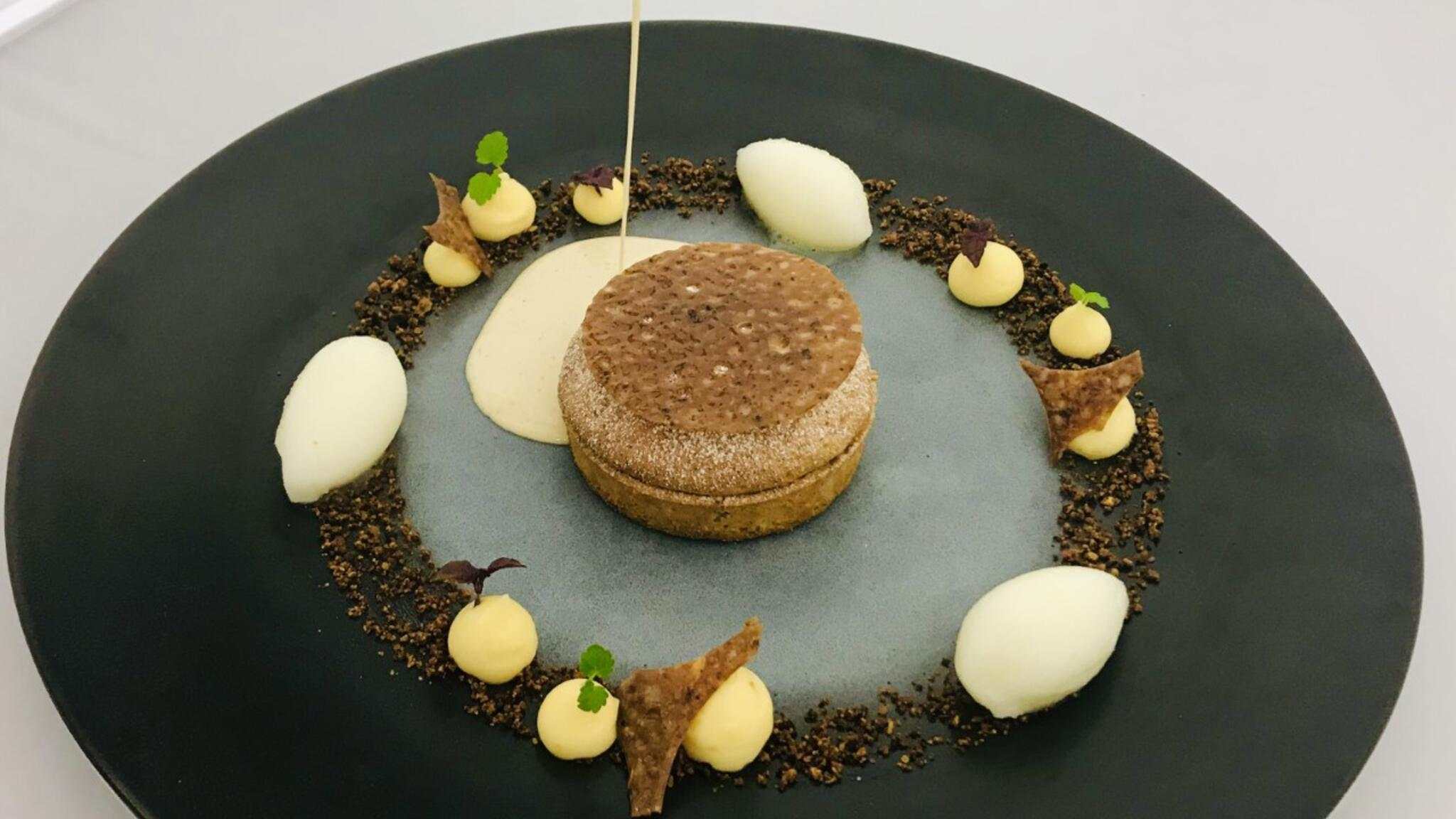 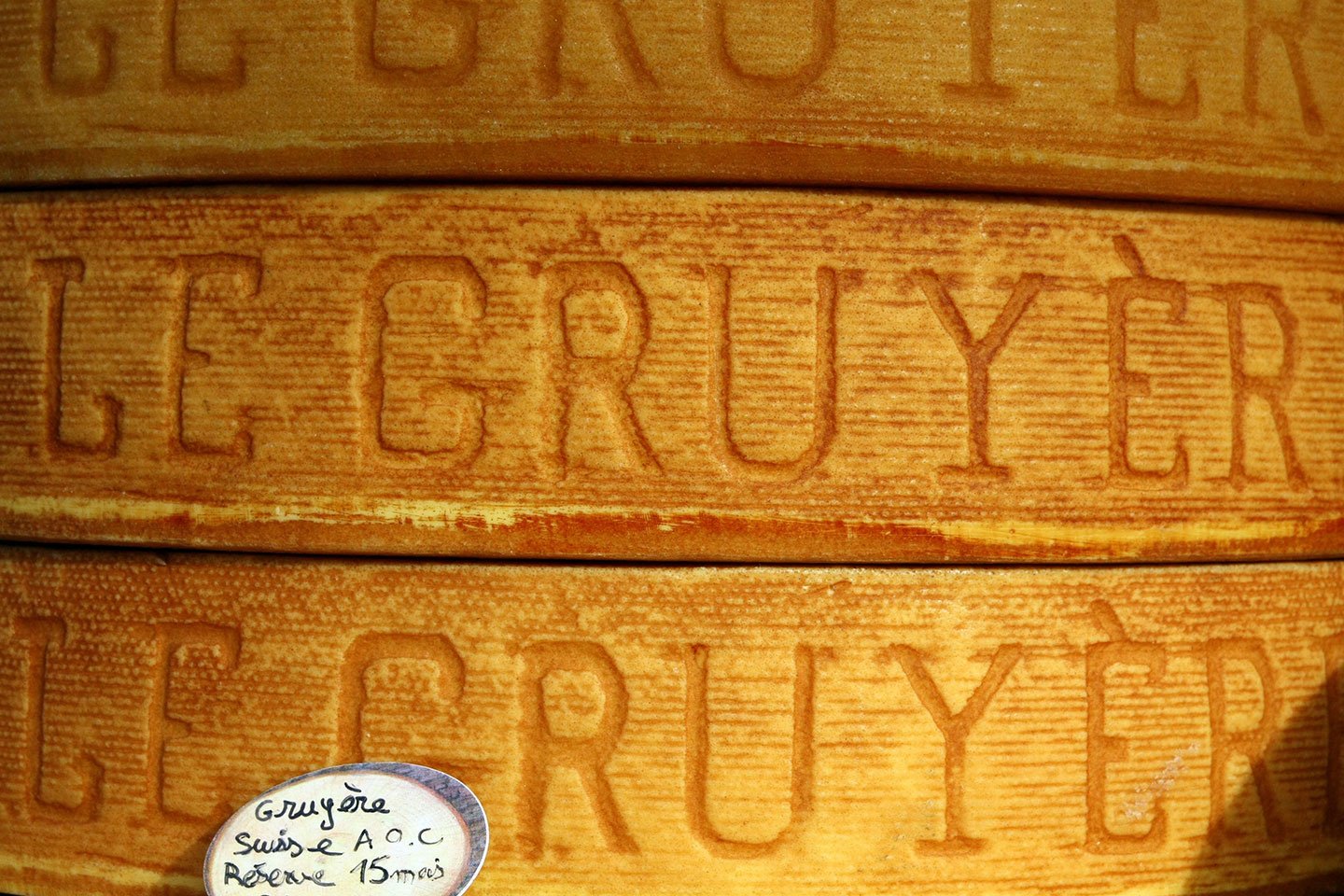 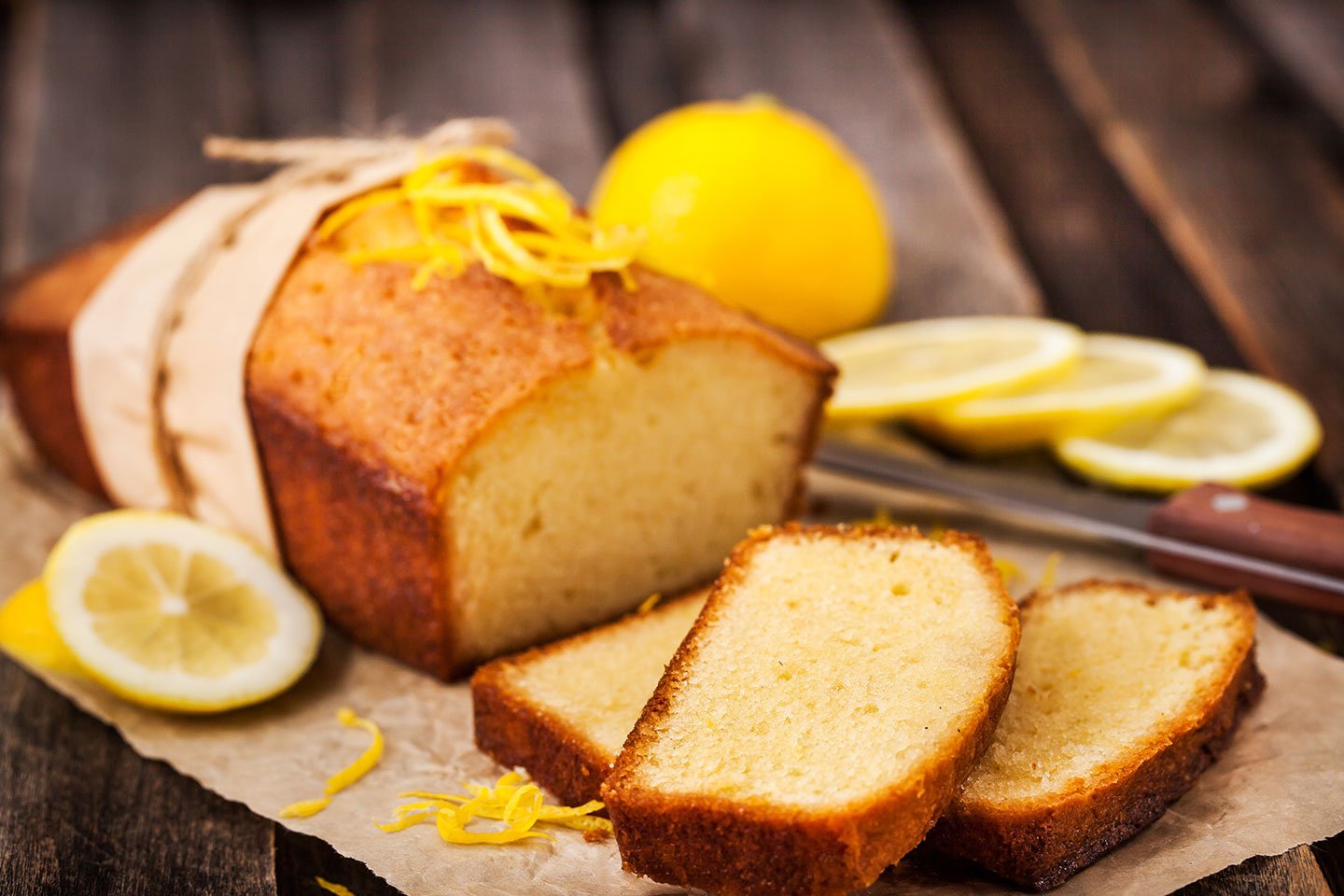 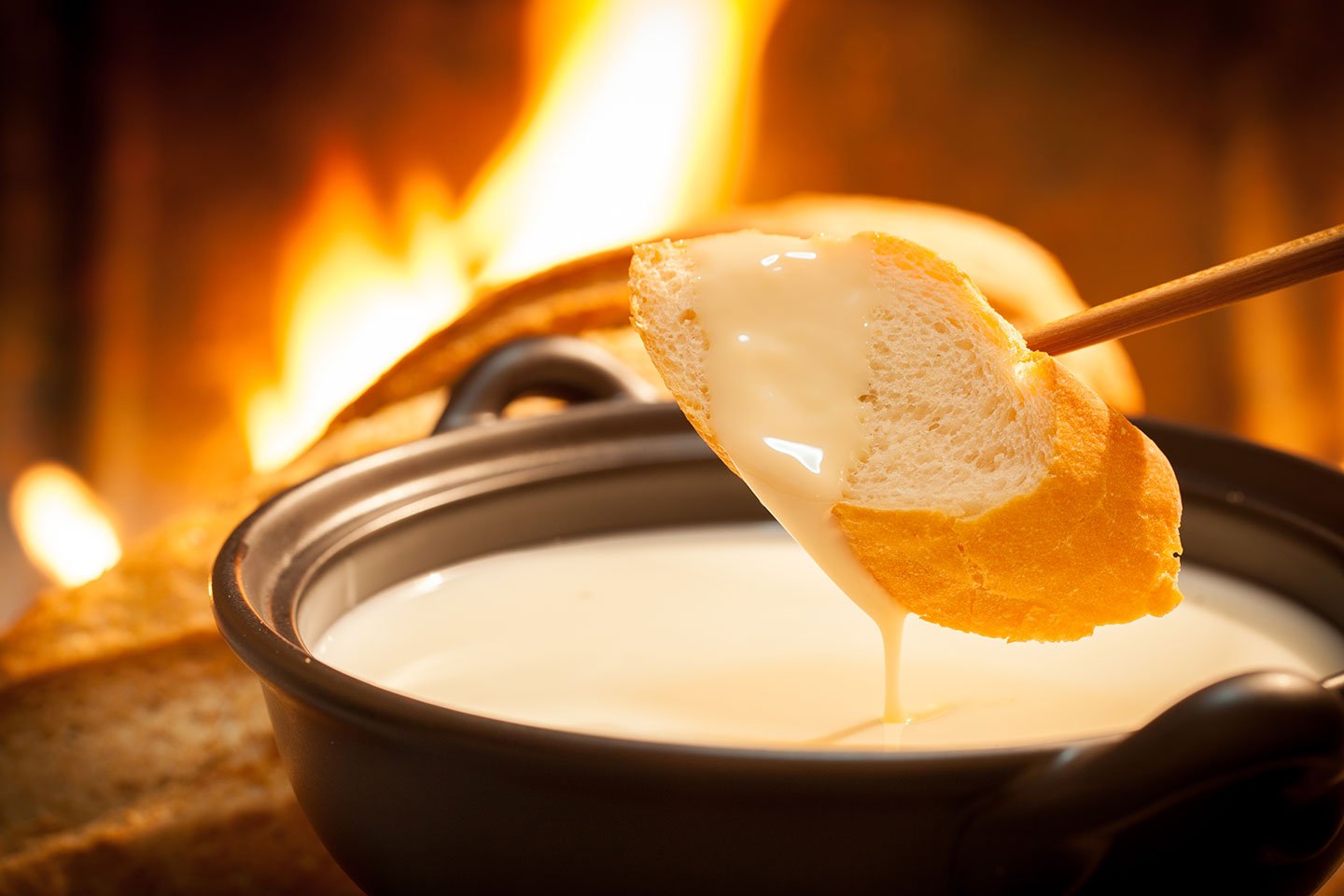 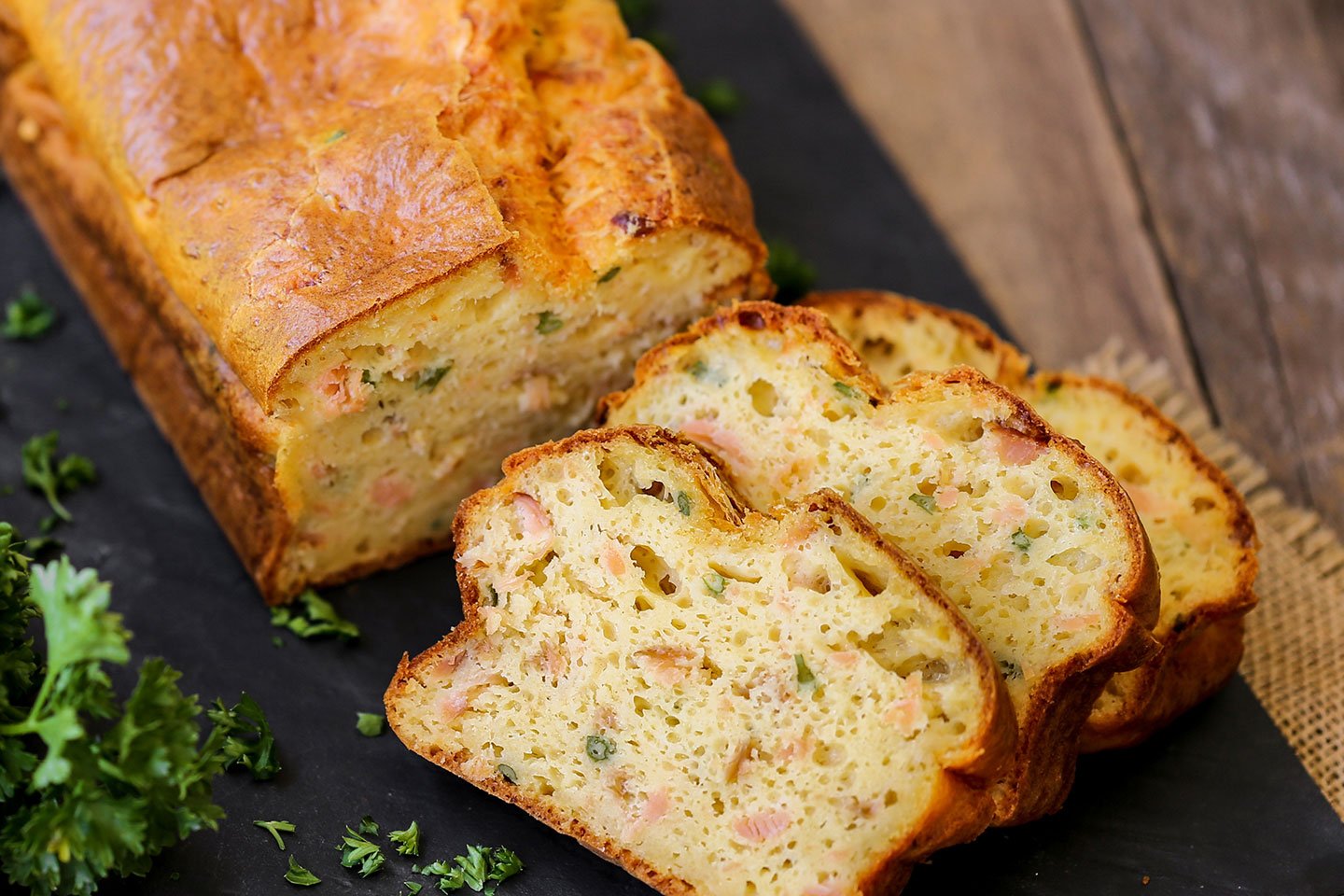 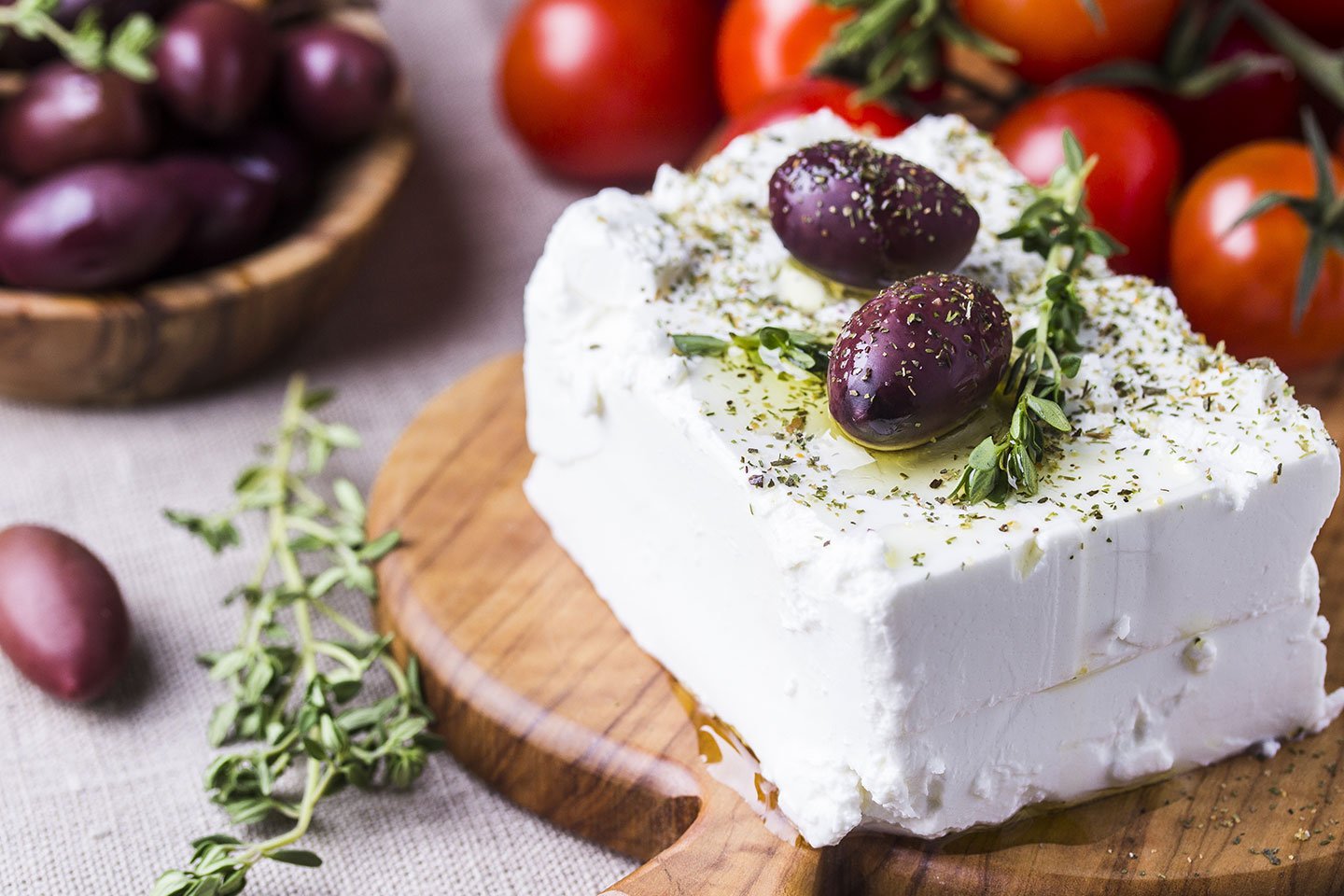 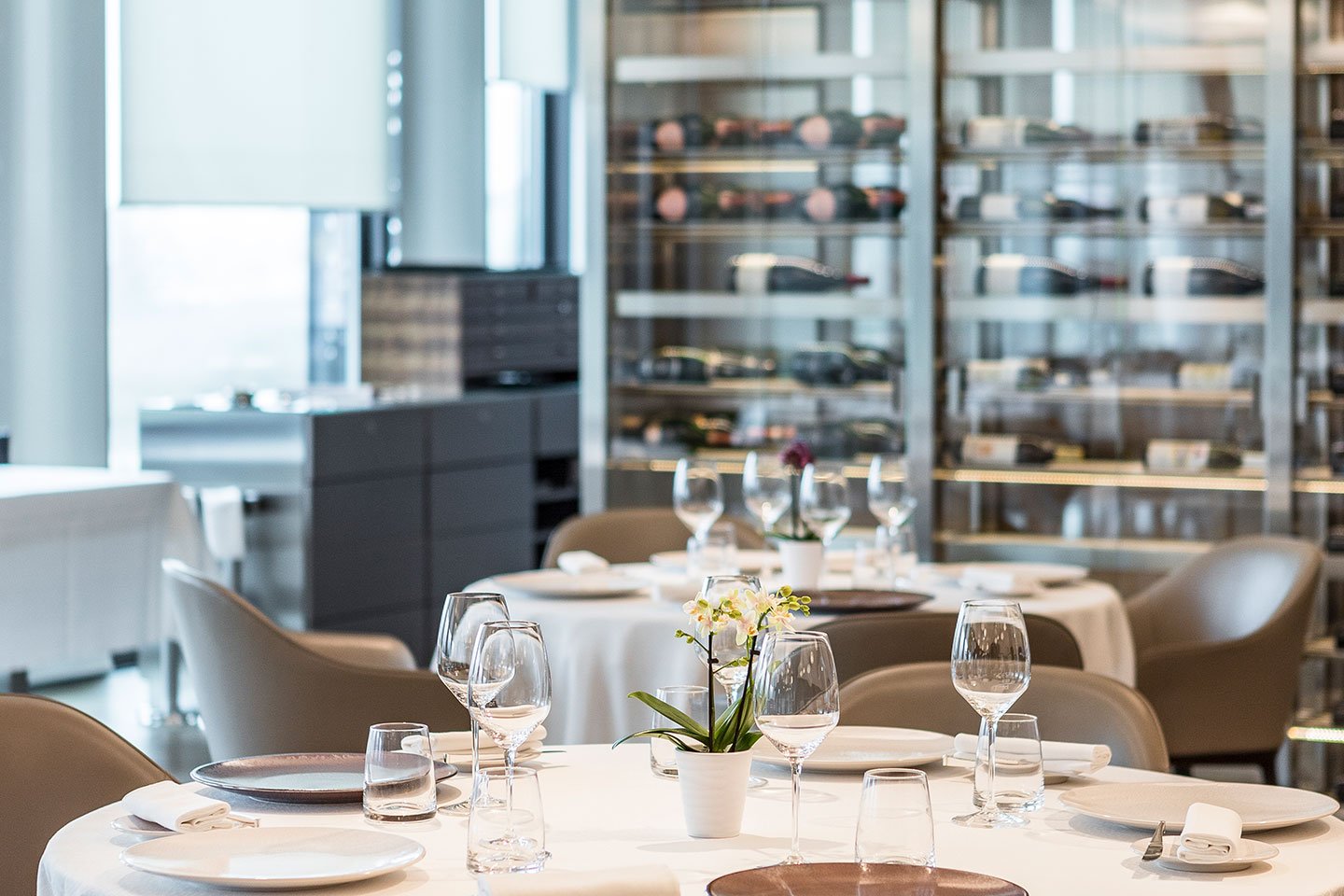